Praise for The Strenuous Life: Theodore Roosevelt and the Making of the American Athlete 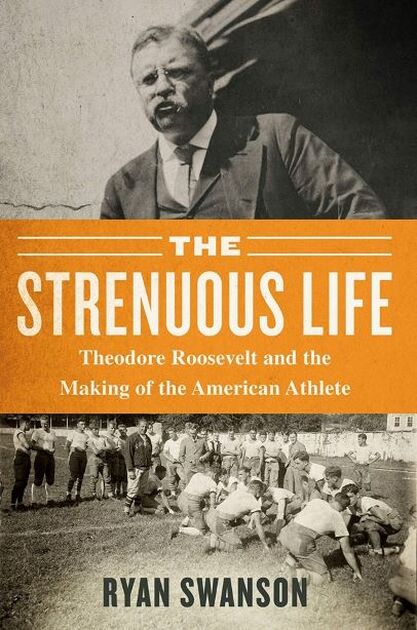 ​“There can hardly be a better companion for a romp through American history than TR, and Ryan Swanson’s The Strenuous Life captures the great man in all his vividness. Through the sheer force of his personality, Roosevelt changed the way Americans take their leisure―and their sports―and ushered in the age of mass participation in athletics. Swanson takes this facet of Roosevelt’s legacy and makes a compelling case that this is the way in which he most powerfully shaped us as a people. This is important stuff―and fun to boot.”
―Jeremy Schaap, ESPN Journalist and New York Times bestselling author

"A contemporary described Theodore Roosevelt, America’s most peripatetic president, as 'pure act.' He prefigured modern America, including its passion for competitive sports. Ryan Swanson shows how the person who turned himself from a sickly youth into a robust man saw athletics as means of making a muscular nation."
―George F. Will

“Do Nick Saban, Dabo Swinney, Mike Krzyzewski, and John Calipari realize that when they cash one of those hefty paychecks they should be thanking the 26th President of the United States? For, thanks to Ryan Swanson, we know that college sports as we know it owes a huge debt of gratitude to Theodore Roosevelt, surely the most obsessively strenuously fit man ever to reside at 1600 Pennsylvania Avenue, and someone who believed firmly that sport and competition maketh the man. No fiction writer could concoct a more amazingly complex presidential character than Teddy Roosevelt, and Ryan Swanson captures him in all his bombastic genius. Perhaps the most important tidbit unearthed by Ryan Swanson: be aware that if summoned by Teddy Roosevelt to ‘take a walk,’ leave the dress shoes and good outfit at home. It is not going to be a Harry Truman ‘constitutional.’”
―Bob Ryan, Boston Globe and ESPN

“A fascinating account of president Theodore Roosevelt (1858–1918) and his influence on sports in America…. Sports fans and history buffs alike will enjoy this focused portrait.” ―Publishers Weekly

"In his new book, “The Strenuous Life: Theodore Roosevelt and the Making of the American Athlete,” Ryan Swanson whips through T.R.’s athletic exploits and influence on American sports with the vigor of sportscaster Harry Caray punctuating a Cubs home run with “Holy cow!” We often think of two body types for Roosevelt: the bronzed boxer-cowboy hybrid and the paunchy president. Both are correct, as Swanson shows, leading us through T.R.’s physical transformation...This is an engaging book you can hold with one hand while doing light bicep curls with the other, not a Doris Kearns Goodwin tome that gives you a backache." - Washington Post
​"So Teddy Roosevelt, President of the United States, invites a few of his advisers for a little five-mile walk along the Potomac River. There's an assistant secretary of state, a major general in the U.S. Army, the French ambassador, and 'a couple other guys.' They ditch the secret service, climb a few ragged stretches of rock, take off their clothes, swim naked in the river's swirling and dangerous waters, return damp and dirty to the White House and resume work and Teddy didn't even worry about how his hair looked.... Read this joyous book about the birth of Roosevelt's 'strenuous life' and sport in America. This is great fun. Teddy got everything rolling."
―Leigh Montville, New York Times bestselling author of Ted Williams: The Biography of an American Hero
​
“It seemed as if Theodore Roosevelt’s biographers had closed the book on his life story. But Ryan Swanson has uncovered an untold chapter in Roosevelt’s life. His work reveals how Teddy Roosevelt, the forefather of the ‘Strenuous Life,’ became America’s first sports president, shaping the country’s obsessions with sports at a pivotal moment in American history.”
―Johnny Smith, author of Blood Brothers: The Fatal Friendship between Muhammad Ali and Malcolm X
Published Excerpts:
"TR and the Strenuous Life," American Heritage
"Teddy Roosevelt Hated Baseball," Literary Hub
"Theodore Roosevelt's Strenuous Life Extended Far Beyond a Speech," Explore the Archive

"The Strenuous Life is essential reading for anyone who cares about the history of sports in America. In luminous prose, Ryan Swanson shows how, as athlete and president, Teddy Roosevelt shaped the contests we play, watch, and to which we are gloriously addicted.”
―Michael Kazin, author of War against War: The American Fight for Peace, 1914-1918 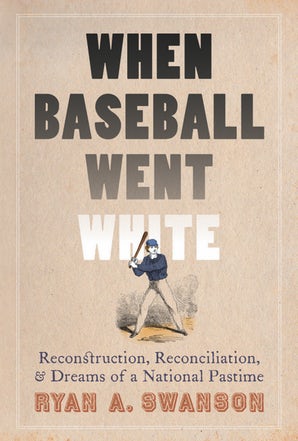 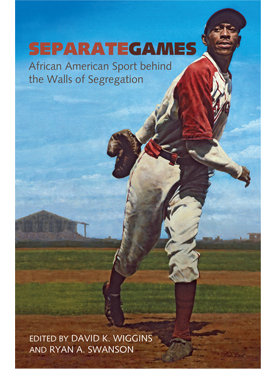 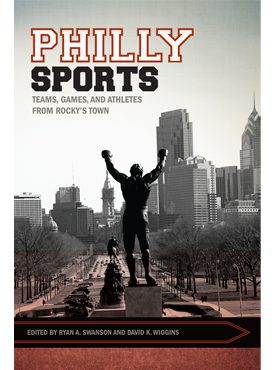